5 Tips to Calm a Fight

You’re two different people who have made the choice to be together. That doesn’t mean those differences will dissolve, though. Over time, they’ll likely become even more obvious. Think about how many books on marriage you see in a bookstore or library—definitely more than one! All this to say, having disagreements and being imperfect makes your relationship totally normal. While all couples fight, there are healthy ways to disagree and an equal number of ways that are sabotaging.

Some members of the Datebox team (with varying relationship experience) shared their personal tips for resolving and calming fights:

“I wear my emotions on my sleeve and don’t hold back when there’s an issue. Sherri tends to hold stuff in and let it fester for days—sometimes weeks. We’ve been married long enough to recognize when the other person has an issue. We’re usually able to talk about it and get it out in the open. The key is to listen to the other person’s point of view and try to understand their frustration. That can be hard, but it’s been worth it for us. We’ve made it 33 years—and counting.” – Kim, Warehouse Manager

“We got married young, so our fights in college were drastically different than they are now. (In college, there were lots of door slams.) We don’t mind hashing it out. It can get intense still, but we eventually calm down and talk things out rationally. You just have to never walk away from each other. Apparently the issue is important to at least one of you. Even if you disagree and it gets heated, it’ll eventually fizzle as long as you don’t walk away from it. – Chase, CMO

While their advice from personal experience is invaluable, there are also 5 scientifically proven ways to calm or resolve a fight. Follow these and you’ll come out as a stronger couple!

Before responding, ask your partner if you can have time to process. Your partner will realize that you care about the issue and about how they’re feeling. This way, you can give them a thoughtful reply, rather than jumping to the defense.

Remember that you two are a team. A quote that has really stood out to me personally is “You can be right, or you can be together.” Even if you’re right, it’s important to ask yourself,: “Is this fight worth it? What are we getting from it?”

Physical touch is known to calm people down and release oxytocin, which is proven to increase fidelity and reduce cardiovascular stress! Touching your partner while you’re arguing will reduce the “fight or flight” instinct and bring you back to levelheadedness.

Making a joke can certainly defuse an argument, but it can also make it worse. Make sure to feel out the situation and figure out if your s.o. is in on the joke. Never make a joke to cover emotions.

Sometimes fighting can make a person question their relationship, so remind them that you love them. Find a way to move forward together. Knowing they’re safe can also help them be more vulnerable and share their feelings freely.

“Conflict is the price we pay for a deeper level of intimacy”- Dr. Les Parrott

Conflict is an important part of any relationship. So much so that we created an e-course all about fighting in a relationship. Check out our “Conquering Conflict” course and use this link to get $30 off!

This one is probably not backed up by science, but chocolate releases endorphins, endorphins make you happy and “happy couples just don’t shoot their husbands!”

What’s been the best fighting move for you and your boo? What have you found helpful to calm an argument that’s going nowhere? Share your experiences and lessons learned in the comments below!

Teach Me How to Hobby 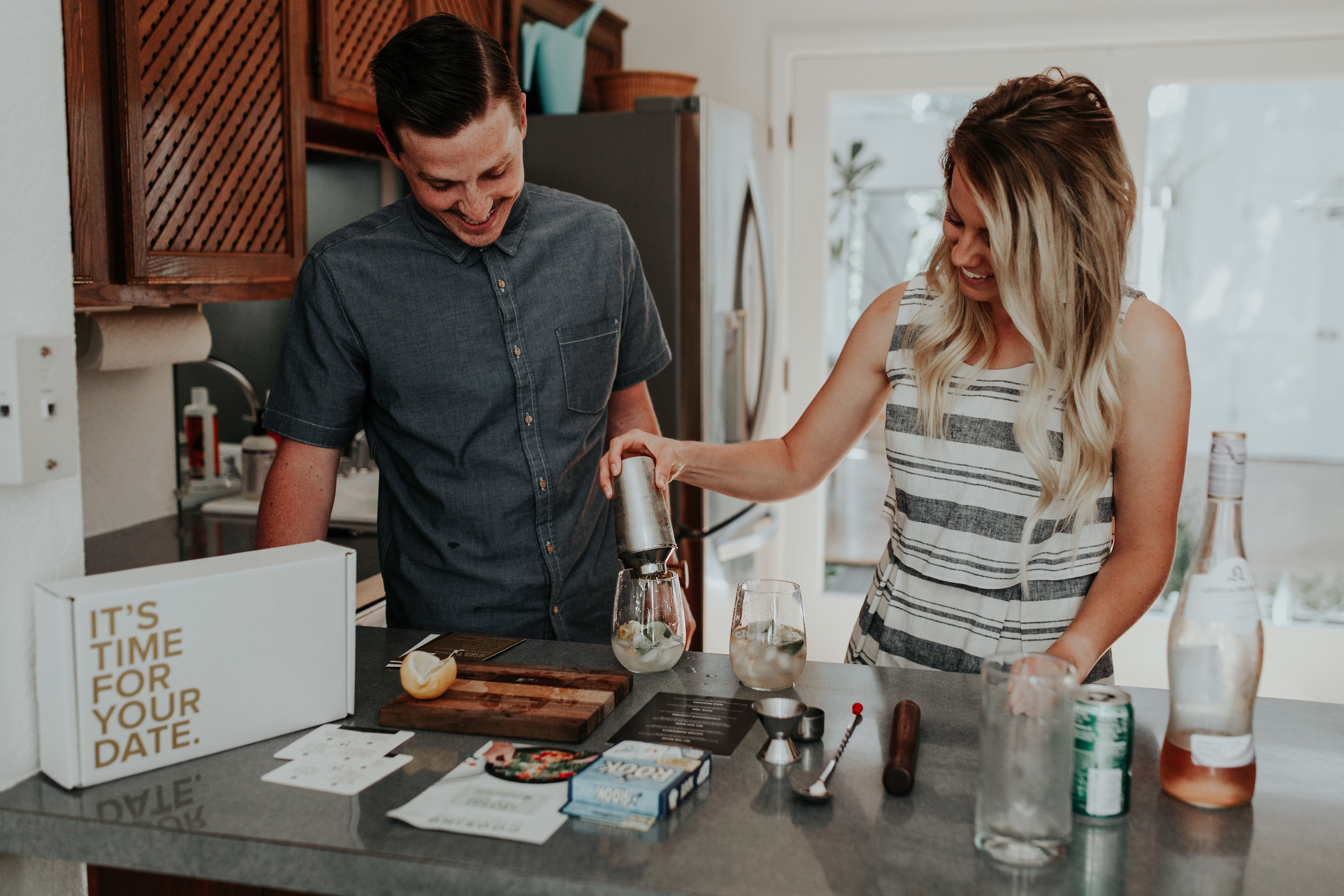